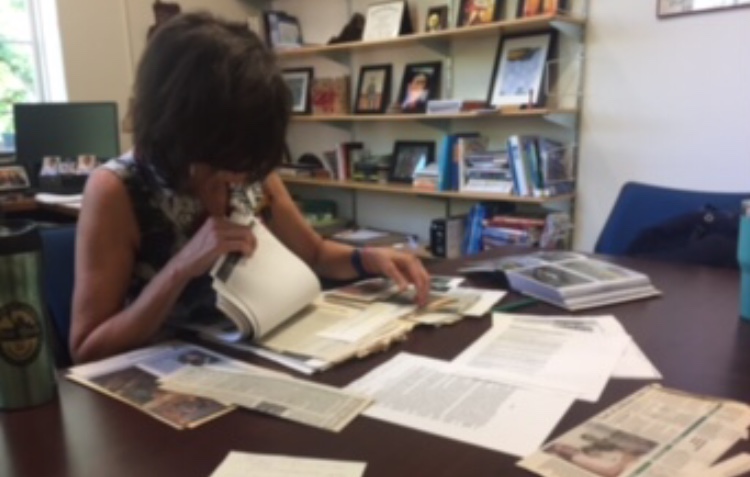 With 20 years under their belt, the Migrant Health Network out of Southwest Virginia Community Health System continues to move forward with former and current employees hopeful for its future.

The Migrant Health Network has humble beginnings, much like any successful undertaking. Students from Emory & Henry College began teaching Spanish speakers to speak English on Sunday afternoons. This eventually turned into more with a medical clinic being utilized on these afternoons, as well, that was established by Mary Bell Boltwood, who was previously employed by the Saltville Medical Center and the first Migrant Health Network Coordinator for the program. Boltwood is currently a Spanish professor at Emory & Henry College.

The Network was first established in the fall of 1997 with cooperation from Emory & Henry College, local clinics and health departments, along with local medical providers. The original dream was to provide access to healthcare to migrant and seasonal agricultural workers and their families because they were part of the Southwest Virginia community.

Boltwood said in the beginning of the Network’s formation that the “generous spirit” of the community was so positive and with this the “program has become quite successful.”

Starting with serving local four clinics in the late 1990s, the Network employees would speak in Spanish to the patients, then translate to English for the nurses and providers, arrange clinic appointments, and provide transportation.  This has now grown to the services include, but are not limited to, the following:  primary care medical services, health education, outreach, health assessments, referrals, and case management.

During the past 20 years, the number of farmworkers that are currently being served has decreased, but the program has grown geographically.

Chad Brown, Chief Operations Officer at Southwest Virginia Community Health Systems, who is the former Migrant Health Network Coordinator, said, “The decrease is largely due to changes in agriculture in the region, namely reduced tobacco production.  The program has grown over the years however, in the size of the geographic area served.  As our service area has grown, it has allowed our program to provide services to some of the more remote and isolated areas of our region.”

The Network has hosted for the past three years with some of Emory & Henry College’s classes an annual Migrant Health Fair at Southwest Virginia Community Health Systems’ Meadowview Health Clinic in Meadowview, Va. This fair was set up in order to get these farmworkers some extra care, along with a fun day filled with food, dancing, and children’s activities. Local volunteers from the medical field and other organizations come out during this time.

Brown said that this is something that they plan to build on because of the previous successes in the community.

The program plans to continue to grow in the future, according to Brown.

“In the future, we want to continue to increase our outreach efforts to the Christmas tree workers across our region, “Brown said.

Currently, serving about 800 people with the program has four outreach workers and serves the counties of Washington, Smyth, Carroll, Patrick, Less, Scott, Russell, Grayson and Galax. These outreach workers identify health problems and assist farmworkers to obtain healthcare at one of the Southwest Virginia Community Health Systems clinical partner centers.

Stay in the Loop