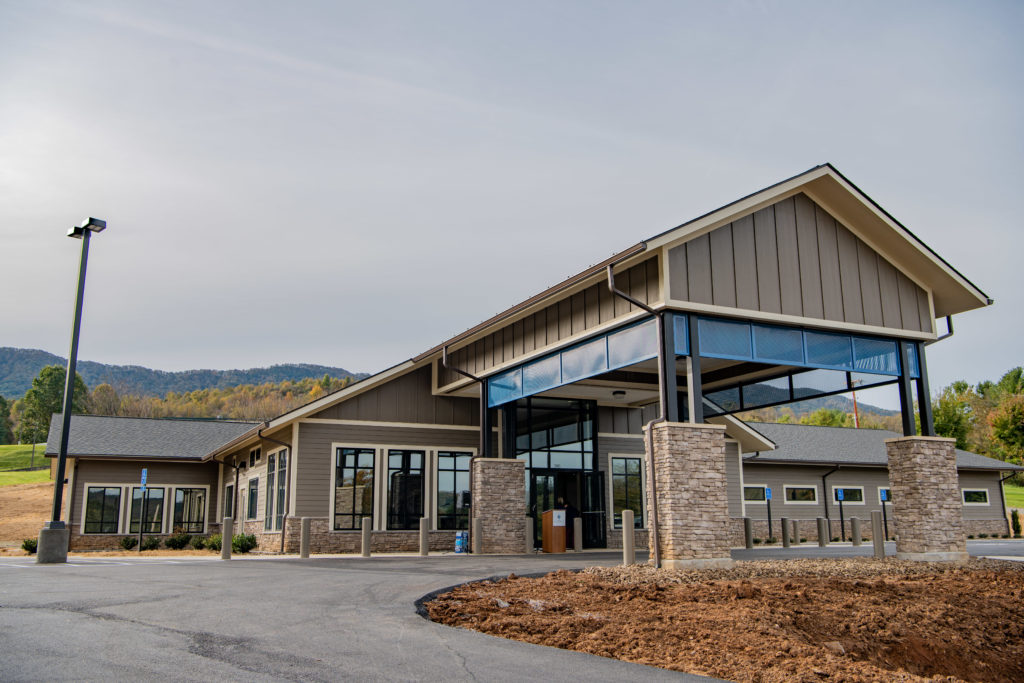 SVCHS officially opened the new facility on Thursday, October 25, 2018 and began seeing patients on November 5, 2018.  Ground was broken on the facility a little over a year ago after nearly two years of waiting to begin the project.

Tazewell Community Health began operations in May 2006. At that time, there were three total staff members, a medical provider, nurse and clerical position. The staff and patient base grew over time. Since 2015, SVCHS pursued the building of a new facility for the people of Tazewell and the surrounding areas for better access quality healthcare at 386 Ben Bolt Avenue, Tazewell Va. at the old health department building. This new site better serves our current Tazewell patients as well as to makes room for more patients with the increased scope of services to include dental, pediatric, and radiology, as well as the ability to have optometric services.

Since its opening, Tazewell Community Health Center has had 5,456 medical encounters, which includes 408 pediatric encounters and 1,595 dental encounters.

This new site had allowed more needs of the community to be met through facility appropriateness and efficiency, increased capacity to provide services, and increasing the scope of services available to patients compared to what was currently available at the previous site.

Stay in the Loop